Some not so stellar pictures taken with my Motorola flip phone at the Documentary Film Festival Astra Film Fest in Sibiu, a city which I have been visiting a lot lately. I must admit I have a weakness for good old "Hermanstadt", which has been hosting Romania's most famous jazz festival for decades. And the historic center is to die for. (Yet, here I am, posting not so stellar flip phone photos taken at an obscure film festival...) Plus, one of my best friend - a millennial, no less! - has been living there since September, with her boyfriend, whom I have known from my hometown (his older sister and my brother were classmates).
A., the millennial, has been admitted at the Acting School here, after taking classes with my father, whose students have been all admitted to acting schools and became respected professionals. And she is utterly unhappy with her classmates. Planning to start over in Cluj, next year. Meanwhile, I have a host in Sibiu... 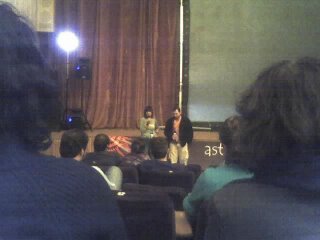 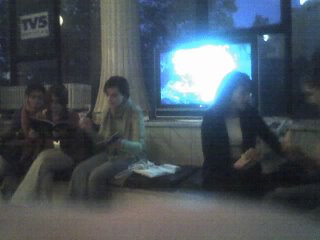 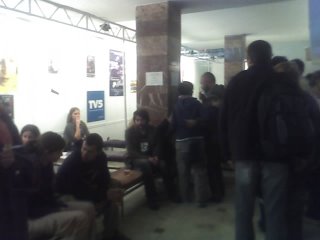 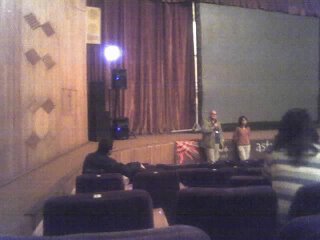